Owners are mostly from Europe, Japan, Hong Kong and other countries and regions, and most of the ships have been delivered for use.

Import of second-hand ships began in 1992

Dozens of ships have been exported to shipyards in Liaoning, Shandong 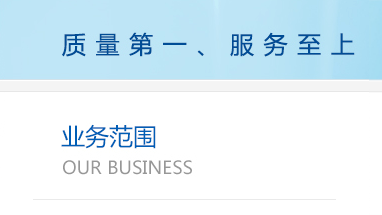